If the ball makes one revolution over the sideline, the team not responsible for the ball going out of play gets to throw the ball into play.  The player throwing the ball in, must use two hands and keep their feet on the ground. 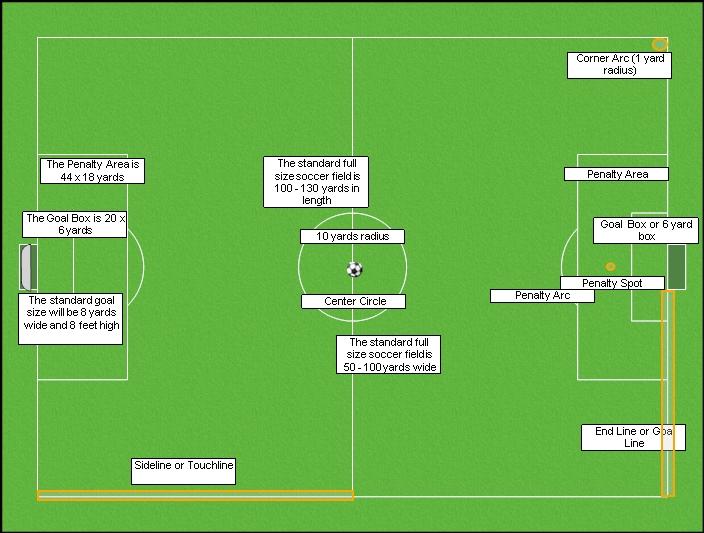